Modern rice milling process is a process of removing the husk and the bran layers, and produce an edible, white rice kernel that is sufficiently milled and free of impurities.

Most rice varieties are composed of roughly 20% rice hull or husk, 11% bran layers, and 69% starchy endosperm, also referred to as the total milled rice. 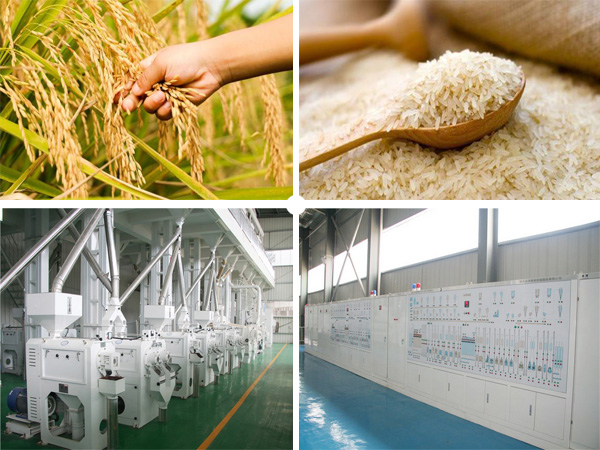 The modern rice milling process in large commercial mills combines a number of operations that produce better quality and higher yield of white rice from paddy or rough rice.

Below we mainly introduce the full details of modern rice milling process.

When paddy comes into the mill, it contains foreign materials such as straw, weed seeds, soil, and other inert materials. If these are not removed before hulling, the efficiency of the huller and milling recovery will be large reduced. The capacity of the paddy pre-cleaner is normally 1.5 times the milling capacity. This is also the basic requimement during the modern rice milling process.

Paddy grain after precleaning. Poor quality grain is evident from its darker color. These are immature kernels or half filled grains that are not removed in the precleaner. The presence of poor quality grain lowers the total milling recovery. Brown rice is produced by removing the husk from rough paddy rice. The husk is removed by friction as the paddy grains pass between two abrasive surfaces that move at different speeds. After dehusking in modern rice milling process, the husk is removed by suction and transported to a storage dump outside the mill. Husk accounts for 20% of the paddy weight and an efficient husker should remove 90% of the husk in a single pass. 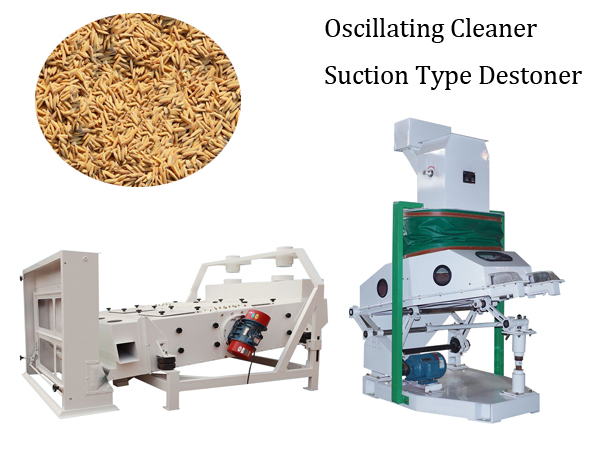 The paddy separator separates unhusked paddy rice from brown rice. The amount of paddy present depends on the efficiency of the husker and should not be more than 10%. Paddy separators work by making use of the differences in specific gravity, buoyancy, and size between paddy and brown rice.This is key machine during the modern rice milling process.

White rice is produced by removing the bran layer and the germ from the paddy. The bran layer is removed from the kernel through either abrasive or friction polishers. The amount of bran removed is normally between 8% & 10% of the total paddy weight. To reduce the number of broken grains during the whitening process, rice is normally passed through two to four whitening machines connected in series. 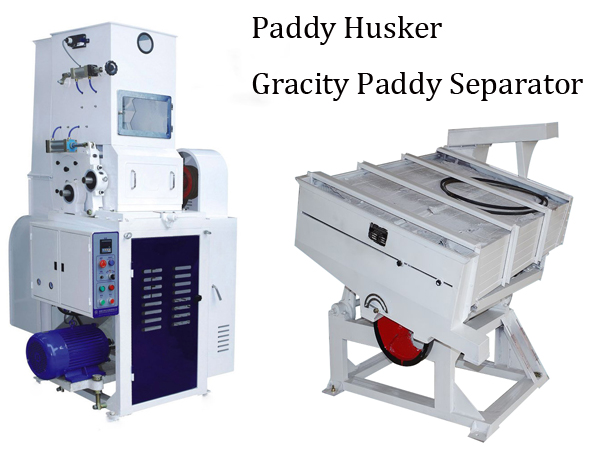 After polishing, white rice is separated into head rice, large and small broken rice, and “brewers” by an oscillating screen sifter. Head rice is normally classified as kernels that are 75-80% or more of a whole kernel. To attain a higher degree of precision for grading and separation a length or indent grader is used in modern rice milling process.

A good rice mill will produce 50-60% head rice (whole kernels), 5-10% large broken and 10-15% small broken kernels. Depending on country standards, rice grades in the market will contain from 5-25% broken kernels. If rice mixing is to be done properly, then a volumetric mixer is necessary in modern rice milling process. 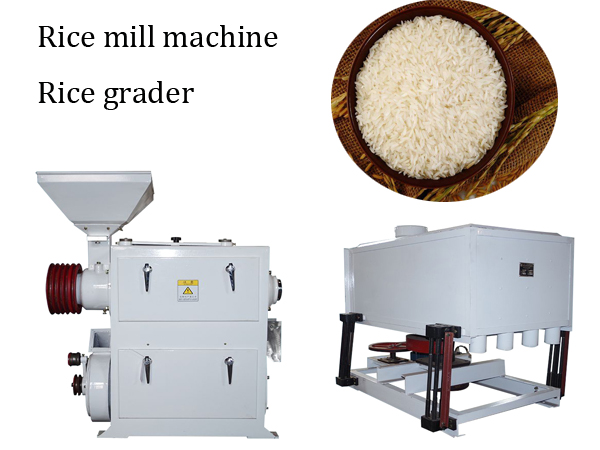 Colo sorting is the last step during the modern rice milling process.

Advanced color sorters using technology and lighting to remove impure grains from the input on the basis of their color, rather than on the basis of their length or weight. Color sorting machines are equipped with several features such as auto sorting control systems, image capturing systems capable of storing up to 200 profiles to enable our customers to alter settings to suit their specifications, and a quality ejector system to monitor the quality of the output. The usage of anodized chutes for the passage of input grains prevents the blockage of the system, ensuring the smooth flow of grain 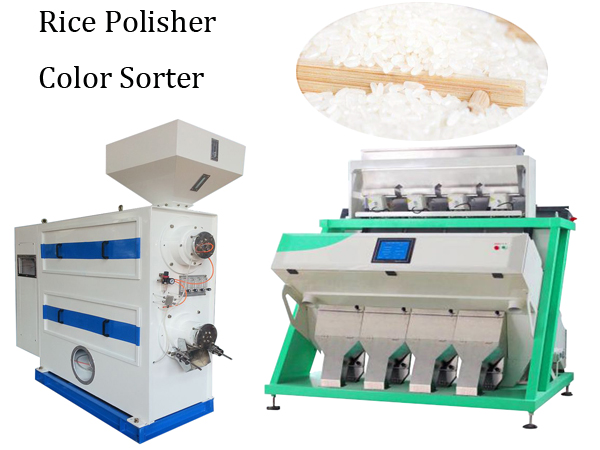 In modern rice milling process , many adjustments (e.g. rubber roll clearance, separator bed inclination, feed rates) are automated for maximum efficiency and ease of operation. The whitener-polishers are provided with gauges that sense the current load on the motor drives which gives an indication of the operating pressure on the grain. This provides a more objective means of setting milling pressures on the grain.